Brian Alexander Reid (Falcon Corporation Ltd.) proceeded against this article and lost his own game in two instances of a german court…! 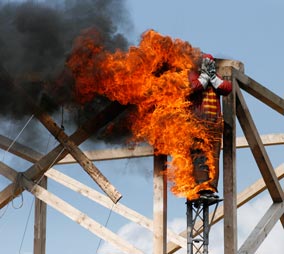 The fire jump (Firedive) is a very dangerous stunt as eyes, lungs and the rest of the body are under major health burden.

„I met nice people from Ukraine, Russia, Brazil, England and Mexico, which are well aware that they could buy only a few burgers and drinks there, from their daily salary in a German amusement park … !“         Fitz van Thom 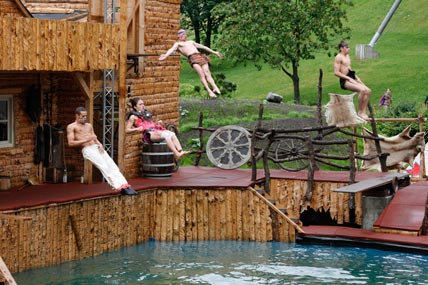 The stuntmen and stuntwomen jump from up to 25 meters in only four meters deep waterpool- three times a day …! 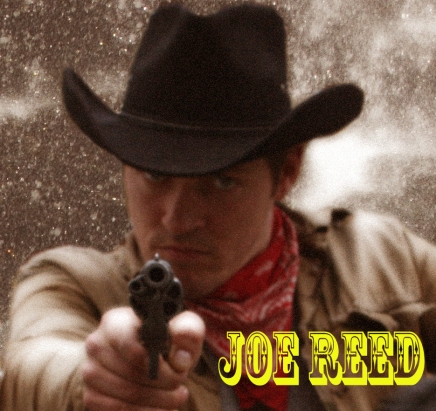 Tatonka- a world class stunt show and i play the cowboy! 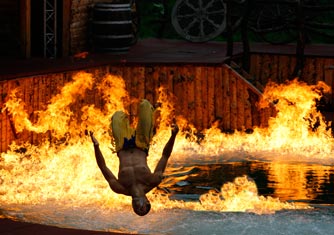 smoke on the water – Burning Pool

What it means to risk his life for the enjoyment of park visitors for a handful of euros three times a day, probably only guess the artists themselves …!

This site uses Akismet to reduce spam. Learn how your comment data is processed.